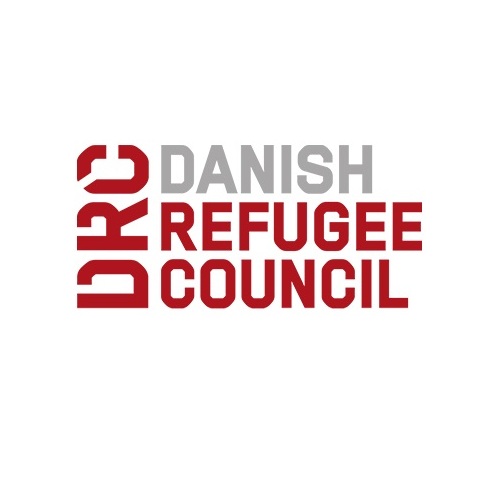 The revolution in Tunisia has not only changed the political landscapes, but also affected the social cohesion and informal networks that have long characterized the shared border areas between the both countries. Attempts by the authorities to apply stricter measures are often misunderstood by local people as a threat as local populations depend on cross-border trade for income generation. At the same time, customs officials are concerned about the risk of local protests if they strictly enforce the tariff regimes in place. Demonstrations in early 2015 in Dehiba and Ben Guardene in Southern Tunisia have highlighted tensions linked to the informal trade.

The growth of extremist groups in Tunisia is another important feature of post-revolution society. Some of them have been implicated in a number of violent conflicts across the country and represent a serious danger as could have been seen during the recent attacks in Tunis and Sousse.

As part of an integrated Libya-Tunisia programme, Danish Refugee Council started working in Tunisia since March 2011 concentrating on providing a range of services to third-country nationals who were asylum seekers in Libya and who escaped conflict and persecution during the Libyan Revolution by crossing into Tunisia. As most refugees were granted resettlement to countries including the USA, Canada and Germany, the number of people living in Shousha camp dwindled and the camp was officially closed in mid-2013.

In 2014 DRC returned to Tunisia through its demining wing, Danish Demining Group,  initiating a pilot project under UK Conflict Pool funding to foster trust between border authorities/national police and disaffected youth in the vulnerable border area of Ben Guerdane. Such dialogue and cooperation forum served as a platform to increase overall understanding between the security providers and the population including community radio sessions and other related activities.

Starting from September 2015, DDG will continue its activities in Ben Gordane with expansion into Dehiba focusing on community police dialogue, community safety and conflict management education.